Before interviewing See Ting, I had only heard of alopecia (an autoimmune disorder that leads to unexpected hair loss) briefly but never met anyone with it. What if I said something offensive? What if my tone was not friendly enough? Thankfully, See Ting’s bubbly personality and down-to- earth demeanour caused all my what-ifs to dissipate. She was a well of wisdom and her maturity was evident. In the hour we had together, hearing See Ting’s story moved and inspired me greatly. Her battle with alopecia even compelled her to start Singapore’s first support group for those who struggle with the same condition. Physical losses are transient and eternity is what matters — that’s what See Ting’s story speaks volumes of.

When did you first realise something was wrong that caused you to seek medical help?
6 July 2013. I was getting my hair done at a salon for my ex-boyfriend’s sister’s wedding and the stylist said that there was a bald spot on my head. It was very tiny, like a fifty cent coin.

Over the next few weeks, I started to lose more hair and I noticed more bald spots. By August, I panicked and scheduled a dermatologist appointment at a hospital. The doctors couldn’t diagnose it as alopecia at first, but in December, the doctors officially confirmed it as alopecia.

I was desperate for a solution and decided to get steroid treatment even though it has plenty of side effects and doesn’t promise a cure. It’s like putting a plaster over a wound. I was 20; it was the age where looks were everything. There’s peer pressure and I thought, “Let’s get this over and done with.”

In the latter half of 2013, I went for two separate sessions of steroid jabs. They inject a syringe at the infected area, pull it out, and just do it repeatedly. The first time I did it, I had over ten jabs. The second time was 30-plus jabs. My hair continued to fall out. Naturally, my confidence was shaken and I doubted if it was going to work. But did I have any other choice? I remember that after the second session, I broke down at the hospital corridor bawling and my mum was hugging me and crying.

When you were diagnosed with alopecia, what was your first thought?
My first thought was, “I will probably get over it soon. It’s one of those things that will pass.” But when it didn’t pass, that was when I thought, “I can’t believe this is happening”. At the beginning, there was despair but there was still some kind of hope that God would do some miraculous healing. The first few times when I prayed for healing, I had hope that God would heal me. But every time I was left unhealed, it was a blow to my faith.

This is a God that I believe in and trust in, and yet it seemed He was saying that, “I am the healer, but I choose not to heal you for your good.” I was left wondering how this could be for my good. Couldn’t He see that I was already so miserable? To be very frank, I’ve wrestled with this issue for the last five years. Even if He doesn’t heal me, He is still good. It’s like Paul — he had a thorn in the flesh (2 Cor 12:7–8). And three times he begged the Lord to take it away but the Lord didn’t. And that was how he learnt that God’s grace is sufficient in our weakness (2 Cor 12:9). That was something I struggled with and had to learn over and over again.

What was the most unhelpful thing someone said to you when she found out about your diagnosis?
When some of my close friends asked about the condition, they would comment, So it’s just hair loss, ah? I didn’t have the words then to explain that it’s not “just” hair loss. It isn’t just a physical loss but a loss of identity as well. Without my hair, I struggled with what being a woman meant. I hadn’t realised that I’d pegged so much of my physical outlook to my femininity and identity. It was a sobering moment and something I had to wrestle with and find out what it really meant to be a woman.

Why did losing your hair lead to a loss of identity?
During my episode with alopecia, I was still together with my ex-boyfriend. We eventually split up as there were issues we could not overcome. Subsequently, I turned towards indulging myself in sexual pleasures. When a man wanted me physically, I felt like it was a “privilege”. It’s a strong word to use but I really thought it was a privilege that somebody would find me attractive and want me sexually despite my condition. I slept around with men for a few years. One day, a trusted mentor and friend said, “If you continue like this, you will come to a point where you sleep with a married man or even fathers. Do you really want that?” That really hit me so hard. I wanted to be fully seen and fully loved. But I was actually looking for intimacy in the wrong places. It was at odds with my Christian faith. To break out of cycles like that, God will send people when you are ready. My biggest blessing was that I had people who journeyed with me and held me to high standards. Even when I slipped up, they bore no judgement at all. It helped me see that this is how God sees me as well. And out of that gratitude, I chose to leave behind that lifestyle.

IT ISN'T JUST A PHYSICAL LOSS BUT A LOSS OF IDENTITY AS WELL. WITHOUT MY HAIR, I STRUGGLED WITH WHAT BEING A WOMAN MEANT.

How did you find the courage to stop wearing your wig?
I was doing a closed-door training programme about confronting one’s deepest fears and issues. For the first time, I took off my wig in front of people that weren’t my family. I didn’t dare to look anyone in the eye. I was so afraid of the judgement. I was looking at the ceiling with tears streaming down my face whilst I shared my story. But I was amazed when people came up to hug me after my sharing. That was when healing really began. It wasn’t the judgement of, Oh my gosh, you are ugly or unsightly, but people saw vulnerability, courage and beauty.

God also prompted me to share about this issue publicly. He was challenging me to step into the waters; would I be willing to trust Him with the public? So, on a Tuesday night, I typed out a post about my condition, held my phone between my palms and prayed before I posted it. I was shocked at how fast it went viral. That night itself, there were hundreds of shares. The next morning, Mothership had already published it. The Straits Times called. All these new opportunities just surfaced. It was really quite bizarre because I didn’t think my story was particularly powerful. But in that moment I thought to myself, “This is really God’s grace. God really wanted this to be told.” My job is to be faithful and tell that story as long as one person needs to hear it.

If you could change your story and never have gotten alopecia, would you?
No, really. I did consider this before — how good life would be if I didn’t have alopecia, but that’s just in my myopic worldview that it might seem “good”. I have gradually come to believe that God is sovereign. I am a first-generation Christian, and when I first came to the faith, my mum shouted at me in public and threw away my Bible. To see her come to faith just before I had alopecia and now saying, “I know I cannot take care of you forever. But I know there’s God and He will,” I have cried and marvelled at how God orchestrated this.

I might have been “prettier” and more “normal” but I didn’t like myself a lot then as I was deeply insecure. But now, I have grown in character, am closer in my walk with God and have the opportunity to speak of His goodness.

I don’t think I will ever wish for alopecia to not have happened.

A few days before print, See Ting was diagnosed with triple negative breast cancer. While the journey is ongoing, here are some quick thoughts she wanted to share with us:

I’m at peace. Not because I am without fear, but because I know who holds my tomorrow. My God is faithful beyond measure, and I trust Him. My fear doesn’t stand a chance when I stand in His love.

I’m grateful. To know that so many people are standing with me gives me so much strength. Words really don’t do justice at all.

I’m excited. I know this is a spiritual war more than it is a physical one. And I love seeing fellow believers coming together to pray with and for me. The beauty of the Church astounds me. And my Father is saying, “My child, I have only just started.” I love watching Him create beauty from ruins and making the impossible possible. It’s His specialty. I hope through this journey more people will see and know Him like I do. 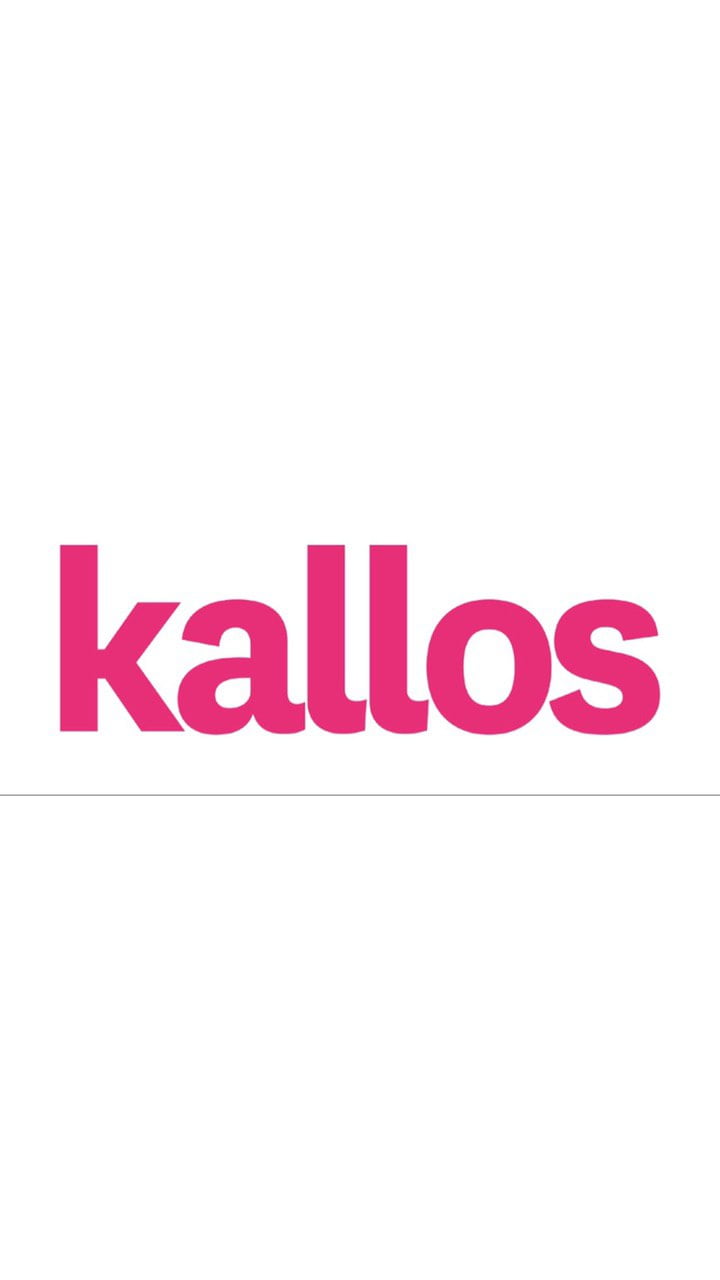