“You should watch your weight.”

I was 12 when a church jie jie (elder sister) said that to me. However well-meaning she might have been, I took her comment to heart. It became one of the things that sparked off my struggle with food that year.

DOWNWARD SPIRAL
I had always been the tall girl in my age group. Perhaps this was why I was also one of the heavier ones. However, by the Body Mass index (BMI) standard, I was in the healthy range. I enjoyed eating and knew I had flab on my thighs but it didn’t bother me much.

But that year, the idea of feeling fat got to me. I wanted to be thinner and feel better about myself. I started cutting down on carbs and exercising a lot in my room. Family dinners became more difficult as my mum, grandma and aunt would all ask me to eat more than the two mouthfuls of rice in my bowl. I would purse my lips and shake my head resolutely each time. However, a few times when we were eating out, I let my guard down. I ate foods I deemed “safe” for my weight-watching but ended up eating what I considered to be too much. I then felt very guilty and cried when I got home, making sure to exercise harder that day to make up for it.

Once, because I wanted to have control over what I ate, I withdrew from having lunch with my friends to eat a homemade lettuce-and- tomato sandwich alone. After this lunch, I slumped in a corner and broke down. My friends and teachers asked me what was wrong, but I was lost for words. How could I tell them what I was going through? How could I explain that I was constantly afraid of getting fat? That I was lonely, but I didn’t want to eat with others to avoid being tempted by “fatty” and “unsafe” foods? That the truth was … I had this eating problem?

THE ROAD TO RECOVERY
By this time, I had missed a few monthly periods and even had bruises on my neck and back from all the sit-ups and leg lifts on the wooden oor in my room. My mum decided to seek help and brought me to a nutritionist. She was warm and friendly, and talked about the different food groups, encouraging me to eat a balanced diet and take care of my health.

After this session and several conversations with my mum, I eventually came to the realisation that I could not carry on living this way. The external signs were indicating that I was not growing like girls of my age, and the internal misery pushed me to try to open up to my family and seek help.

Slowly, I tried to explain the dieting and exercising to my mum, and she helped me make manageable plans to get back to healthier habits. I started eating healthier portions and with the prayers and support of those around me, I eventually ate normally again and gradually regained my health.

THINSPO GENERATION
Today, many challenges that go viral involve comparing and competing on how thin one can get, and there are social media accounts that provide “thinspiration” for losing weight. These challenges and accounts tell girls that they should resist food or regret it, showcasing very unhealthy and unrealistic standards for anyone to see. If my 12-year-old self were to live in today’s world, she would be tempted to let these standards determine her self-esteem. But I would share this with her:

– Remember who you are: You are a child of God who is loved by Him (e.g. John 3:16).
– Recognise God’s grace: See what He has blessed you with (start by looking at your family or friends).
– Root your identity in your faith: Don’t let what you feel is the truth overshadow what God says is the truth (e.g. Zeph 3:17).
– Reach out for help: Seek professional help to talk about eating issues and disorders and get practical support (try asking close friends to pray for you and with you).

SPIRALLING BACK UP
A while after I started eating normally again, I had the opportunity to join a counselling session for a girl diagnosed with anorexia. The counsellor gave this analogy on how we manage our problems:

“It’s like a spiral. As you are working on the problem, you may feel like you are going round and round in circles, and getting nowhere. However, you can look at it from a different perspective. If you look at it from the side, you may be going round in circles but you could be actually progressing upwards and getting better at managing your problems.”

WITH THE STEADY SUPPORT OF FAMILY AND FRIENDS AND PRACTICAL HELP OF PROFESSIONALS, YOU CAN SPIRAL UP AND EVENTUALLY GET OUT OF YOUR STRUGGLE

If you are struggling with an eating issue and your body image, don’t lose heart. It may sometimes seem like your efforts to accept yourself for who you are are going nowhere, but with the steady support of family and friends and practical help of professionals, you can spiral up and eventually get out of your struggle.

If you or a friend has an eating disorder and need help, here are some places that you can seek help from:

The signs of eating disorders are often hidden very well and conducted underground. Even a person who looks like she is of a healthy weight can be struggling with an eating disorder. In extreme cases, victims may meet with all kinds of medical complications, ranging from retardation in growth, risks of suicide, osteoporosis, gastrointestinal bleeding, cardiac arrest and even death.

BULIMIA NERVOSA is characterised by a punishing cycle of uncontrollable intake of large amounts of food, followed by compensatory purging by vomiting, laxatives or medication. These are often linked to easing the underlying shame, depression, and guilt associated with weight gain.

BINGE EATING involves periods of impulsive, uncontrolled and continuous eating to the extent of being uncomfortably full, with no purging after, and is usually triggered by an emotional event that causes the individual to turn to food as a source of comfort. The aftermath is often guilt and self-loathing.

It can be very daunting to share your secret, which you may have kept for so long, but there is no better time than now to get help. There is hope and a way out. The first step is yours to take!

1. Remember that adults and friends are not bothering, judging or mocking you. Behind their questions about your eating habits is a message of real concern and love.

2. Although it might be difficult, talk to a trusted adult like your parents or teachers about what is bothering you; it’s not always about food!

3. Be open to talking about the various treatment options on eating disorders and to meet a counsellor who will listen and know how best to help. 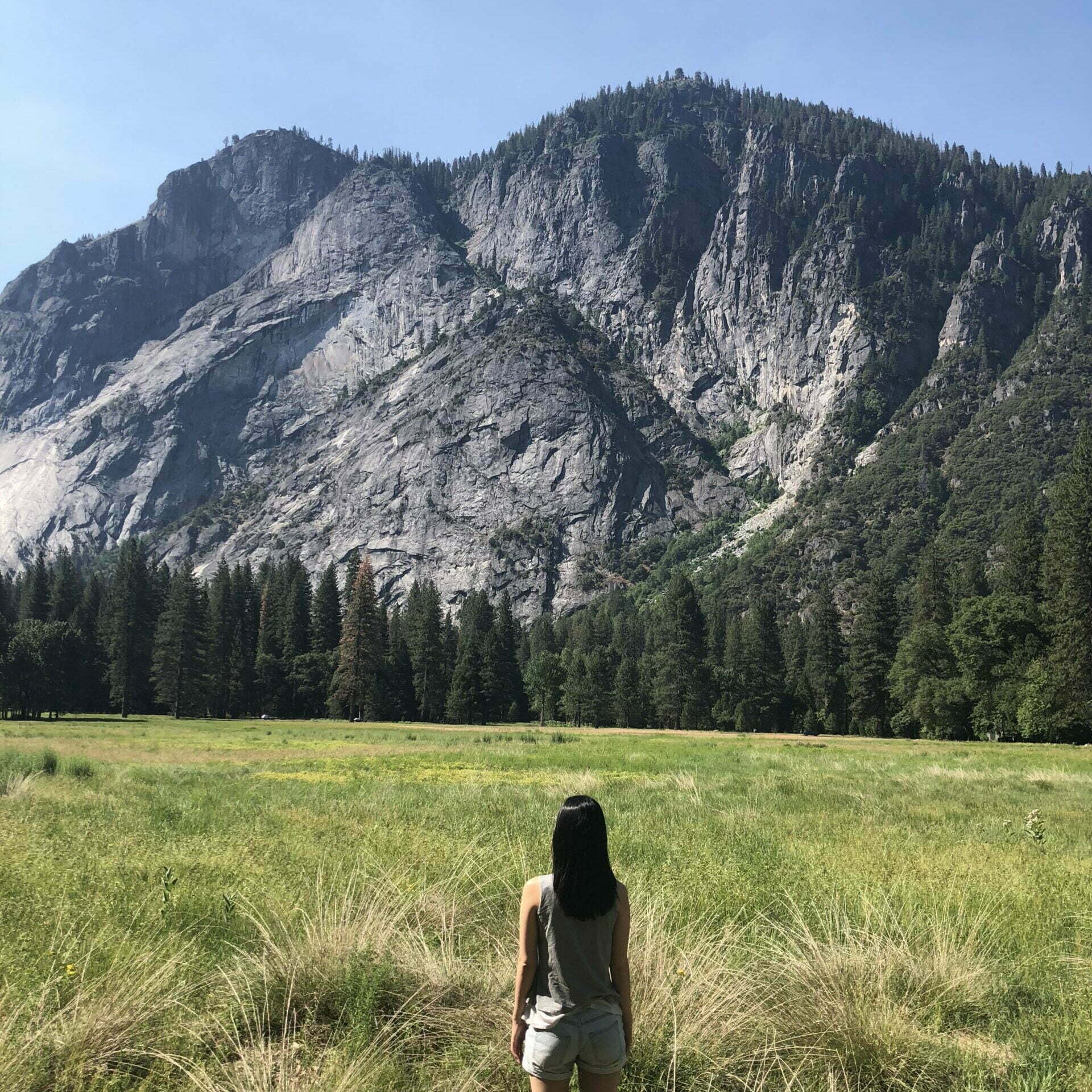 Joy Shen
Joy Shen is happily married and enjoys reading novels, brush calligraphy, and cooking in her free time (when she has it!) .